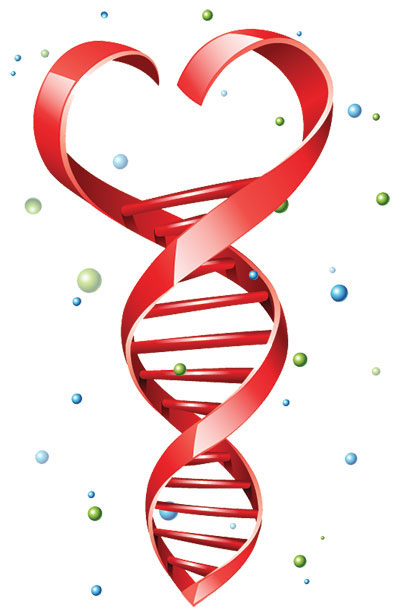 A diet high in raw foods is the single best thing you can do to reverse a chronic disease, along with reducing your stress level.  Raw foods provide a powerfully therapeutic and completely natural treatment by eliminating harmful dietary foods, and reducing the need for highly toxic medications (many of which list serious conditions such as cancer as a possible secondary side effect).  They also maximize protective components such as antioxidants, phytochemicals, fiber, and plant sterols to help our bodies heal.

Notice I said "high in raw foods" and not "100% raw."  A raw food diet does not necessarily have to mean 100% raw, it simply means that most of your diet is comprised of raw foods.

Learn more about how we get sick, and how we heal:
The Body Healer Protocol...

A direct correlation exists between a diet high in both processed and cooked food, and the skyrocketing rates of disease in the western world.  There are many studies conducted by research teams worldwide from countries including Sweden, Finland, Germany, and the USA, that show clear evidence of how raw foods cure chronic disease.  Here are just a handful:

Diabetes has now reached epidemic proportion in the USA, and medications are not the answer.  In fact, many of the medications for diabetes list serious and potentially life-threatening secondary side effects.  Plant-based diets have proved to be extremely effective on a variety of levels, with many individuals able to completely reverse diabetes in 30 days after eating a raw food diet.

The number of patients who have healed themselves of diabetes on a high raw diet is significant, and there are now many studies to prove it.

There are many individuals who have reversed their diabetes on a raw food diet - going from insulin dependence to no insulin in under a month.  What diabetic medication can boast this success rate?